As a complement to the exhibition Iran: Visual Poetries curated by Claudia Polledri, Rencontres internationales de la photographie en Gaspésie is presenting free screenings of films on September 6 at 7:30 p.m. at Parc des Horizons in Carleton-sur-Mer (or at Quai des arts in case of rain); on September 7 at the Birthplace of Canada Historic Site in Gaspé; and on September 8 at 4:00 p.m. at the Paspébiac cultural center.

A Visit and ZAGROS at Carleton-sur–Mer and Gaspé.

The screening evenings in Carleton-sur–Mer and Gaspé will both be offering the animated short film A Visit (Québec, 2018), followed by the documentary ZAGROS (Québec, 2018). A Visit was produced and directed by Parissa Mohit, based in Montreal and a graduate of Concordia University’s Mel Hoppenheim School of Cinema in the animation program, as well as of the School of Cinema and Theater at the Tehran University of Art in Iran. The filmmaker is also scriptwriter and director of photography for the film, which was nominated at the 2019 Canadian Screen Awards in the “Best Animated Short” category. Synopsis: A child visits a woman who lives at the heart of a big city. Colored by this immense and fragile metropolis, an ethereal and mysterious story develops between the two of them.

Produced and directed by Ariane Lorrain and Shahab Mihandoust, ZAGROS was part of the official selection of the 2018 Montreal International Documentary Festival. It will be presented in the original version (in Farsi and Lori) with French subtitles. Synopsis: ZAGROS takes a look at the creation of handmade carpets across the Zagros mountains in western Iran, the land of the Bakhtiari. Wool is the common thread linking the worlds of the weavers, dyers and herdsmen. The film reveals a culture both nomadic and sedentary through toil, with carpets weaving the social fabric of the people’s lives, lending them shape and color. The work is hard and more and more devalued by the outside world, but their lives are honored through the love they feel for their traditions. 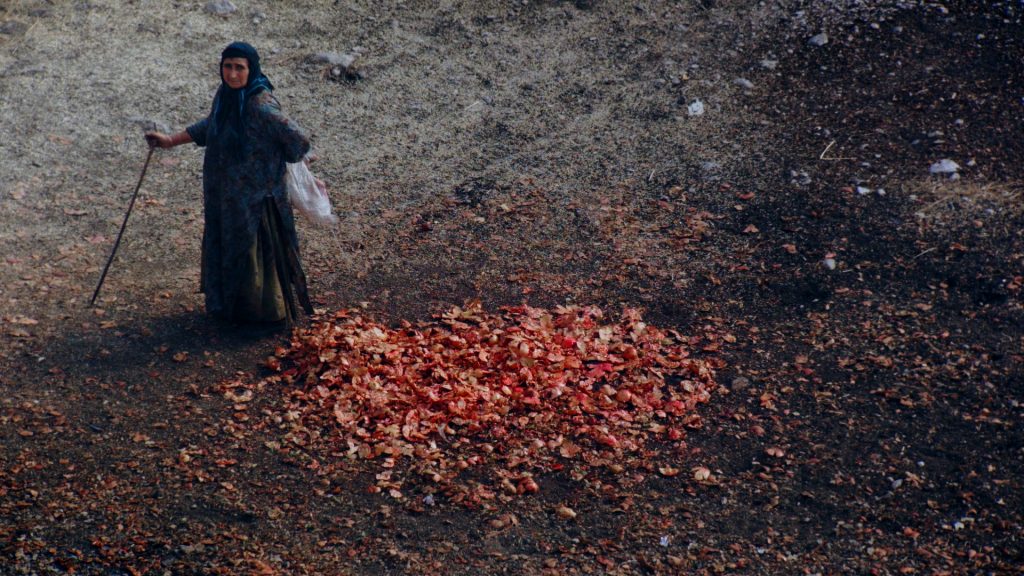 Image from the film Zagros.

Ariane Lorrain is a documentary filmmaker born to a Québec father and an Iranian mother. Her approach is close to the traditions of visual anthropology and of experimental film, focusing on the senses and their poetry to make reality felt. Her works deal with identity and territory, with cultural handover and collective rituals. Her own mixed identity leads her to live and create between Montreal and the Middle East. ZAGROS is her first feature-length film, shot in her maternal line, the Bakhtiari tribe. Shahab Mihandoust was born shortly after the 1979 revolution in Iran. During the massive wave of baby boomer immigration in the early 2000s, he left Tehran to do film studies in Montreal, and became a filmmaker in 2014. In his works he uses forms both fictional and documentary in order to reflect human conditions and to study the relationships of social and cultural behaviors to their environment.

The feature-length fiction film AVA (Québec, Iran, Qatar, 2017), which will be presented in Paspébiac, was directed by Sadaf Foroughi. This Iranian-Canadian filmmaker, videographer and editor, born in Tehran, holds a master’s in film studies from Université de Provence and lives in Montreal. She has done a number of short films, including La dernière scène (2011) and The Kid and the Kite (2009). AVA received several nominations at the 2018 Canadian Screen Awards, and ended up winning in the “Best First Feature” and “Actress in a Supporting Role” categories. It also received the FIPRESCI Discovery Award at the 2017 Toronto International Film Festival and an honorable mention for best first Canadian film. 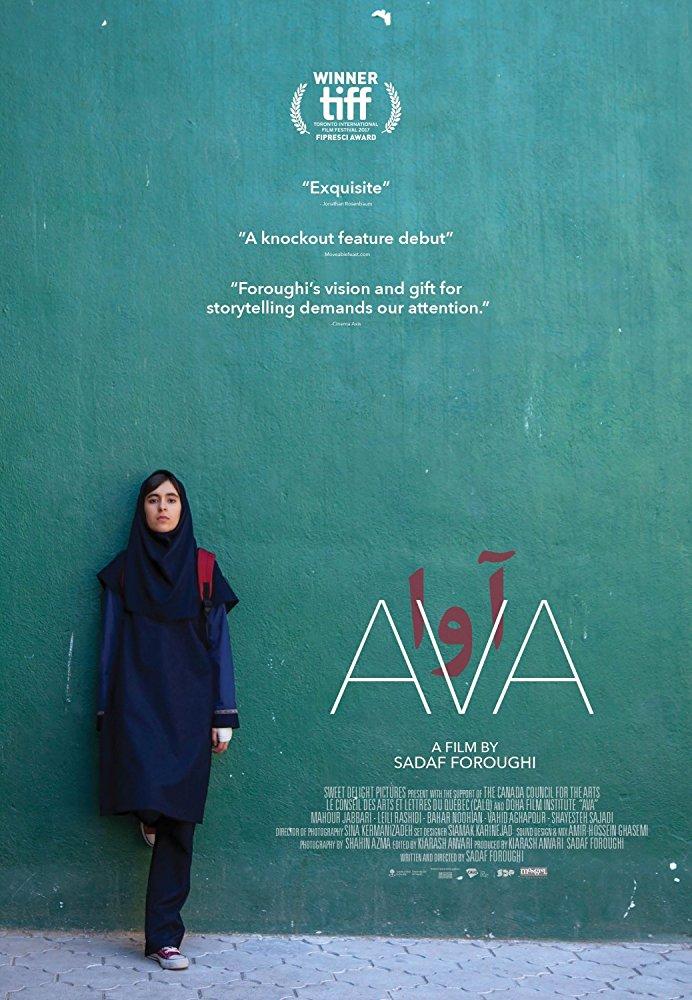 Synopsis: Ava is 16 years old. But for someone living in Iran, adolescence is not a place of freedom and dreamed-of experiences. She must follow the rules, however much her entire being longs for more and better. This obviously gives rise to tensions both at school and with her parents, all the more so when she discovers early on that her mother, who controls her especially severely, had a truly rebellious temperament of her own. This first feature film of Sadaf Foroughi’s composes an atmosphere as sensitive as it is surprising, centered around a female leading role of a rare richness.

Rencontres internationales de la photographie en Gaspésie is celebrating its 10th edition in 2019. An annual summertime event, it introduces the public to contemporary photographic creation, its language, its codes and its various esthetics through occupation
of a particular region: the Gaspé Peninsula. There it presents a series of exhibitions and installations, public events conceived as a space for reflection and initiation, and a program of artist residencies and of exchanges with festivals in other countries.