Taking place from July 15 to September 30, 2019, the 10th Rencontres internationales de la photographie en Gaspésie will be presenting exhibitions in 12 of the peninsula’s municipalities, towns and national parks. Rencontres will also set off on a tour of the region from August 15 to 18, 2019, for a series of activities in the presence of a number of participating artists.

To celebrate this 10th edition, Rencontres is returning to its founding principle: the encounter. At the core of the event, encounters forge relationships, reduce distances, and brings the works and those who create them closer to us. Each edition is intimately linked to the artistic adventures and to the territories that make up a large-scale exhibition tour around the Gaspé Peninsula. “Over these last 10 years,” recalls executive and artistic director Claude Goulet, “we’ve brought together more than 250 artists from here and elsewhere. Each edition is an opportunity to expand the family. Hundreds of works have been presented at the heart of the landscape, sometimes in unlikely places.” In journeying 8,000 km in 10 years, Rencontres has made it possible for artists and the population to come together, to engage in dialogue, to build thought and do it as one, and all this in spite of geographic or cultural fragmentation.

In La Côte-de-Gaspé, an exhibit by Mélissa Pilon (Québec) will be presented at Forillon National Park. Christophe Goussard and Charles-Frédérick Ouellet (France/Québec) will exhibit their work at L’Anse-au-Griffon. Finally, the city of Gaspé will be hosting Dissonances, which comprises a stage in the Iran: Visual Poetries circuit, made possible thanks to a collaboration with Silk Road Gallery in Teheran. Curated by Claudia Polledri, this four-stage circuit (Gaspé, Percé, Bonaventure and Carleton-sur-Mer) will display the work of 17 Iranian artists: Mehran Mohajer, Mehrdad Naraghi, Dadbeh Bassir, Arash Fayez, Hosein Davoodi, Ghazaleh Hedayat, Rana Javadi, Bahman Jalali, Mehdi Vosoughnia, Ghazaleh Rezaei, Jalal Sepehr, the duo Ali Nadjian and Ramyar Manouchehrzadeh, Shadi Ghadirian, Mehrdad Afsari, Babak Kazemi and Yahya Dehghanpour. Additionally, four Iranian films will be screened in collaboration with independent movie venues in a few towns and municipalities in August and September. One of the screenings scheduled is at the Birthplace of Canada historical site in Gaspé on September 7.

In the Rocher-Percé RCM, Rachel Echenberg will exhibit her work at the Île-Bonaventure-et-du-Rocher-Percé National Park. Committing, a stage in the Iran: Visual Poetries circuit, will be presented in Percé, and an exhibit by Hua Jin (Québec) in Chandler.

In the Bonaventure RCM, meanwhile, Natacha Clitandre (Québec) will exhibit in Paspébiac and Anne-Marie Proulx (Québec) in New Richmond. A reminder that the exhibitions of these two artists are the result of participatory projects carried out in the spring of 2019 and 2018 respectively in the Gaspé. Also, the work of Carlo Rainone (Italy) will be on display in Paspébiac in partnership with the Photolux festival, while Bonaventure will play host to Crossing time: between present and past, which constitutes another stage in the Iran: Visual Poetries circuit.

Lastly, in the Avignon RCM, the exhibition of Renata Poljak (Croatia) will take place in Maria thanks to a collaboration with Occurrence, espace d’art et d’essai contemporains; those of Michel Campeau, Bertrand Carrière and Serge Clément (Québec) in Carleton-sur-Mer; that of Skawennati (Québec) at Miguasha National Park; and that of Sophie Zénon (France) in Matapedia in partnership with Diaphane, pôle photographique en Picardie. In addition, Carleton-sur-Mer will be welcoming Traversing Teheran and its images, which again constitutes a stage in the Iran: Visual Poetries circuit, as well as the exhibit The Photographic Book, curated by Serge Allaire. A workshop on the photobook will be offered by Gytis Skudzinskas (Lithuania) in August, courtesy of a partnership with the Kaunas festival and the artist center L’imprimerie.

Jacynthe Carrier (Québec) will be creating a participatory work in August in the countryside of Bonaventure, evoking the Gaspé region and its inhabitants. It will be presented during the 11th edition of Rencontres, in 2020. 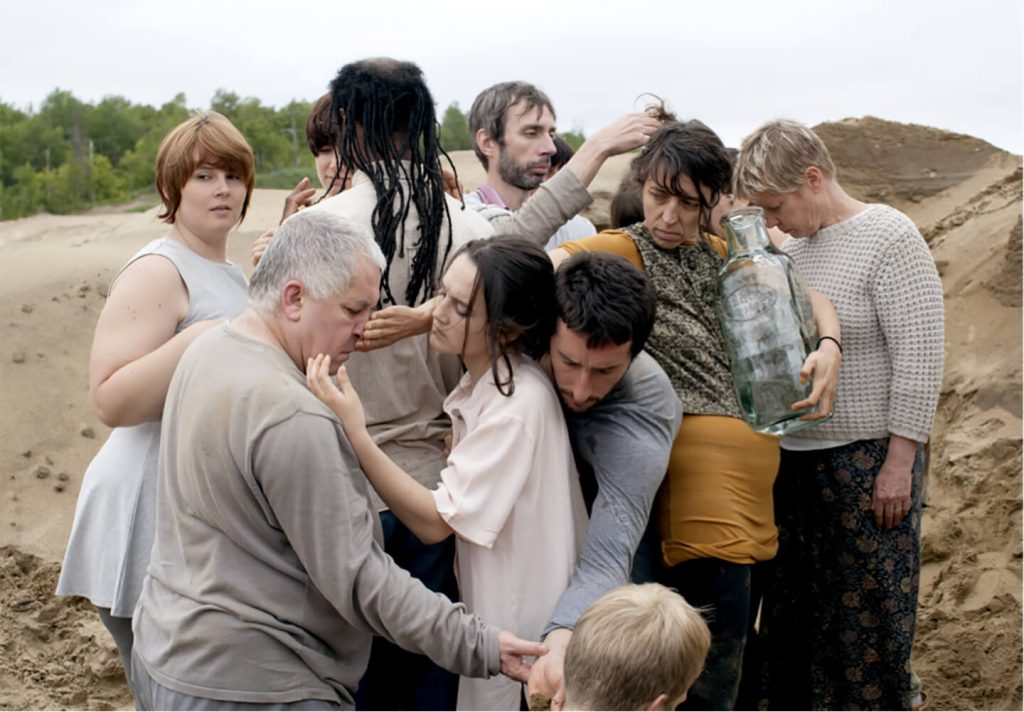 Thanks to a partnership with Loto-Québec, Rencontres, in collaboration with the Centre d’exposition de Val-David, is relaunching the Photography Missions project in the Québec region initiated in the Gaspé in 2016. Further to the call for projects that went out this past April, the artist chosen for the “Laurentians 2019-2020” mission will be announced in mid-June. 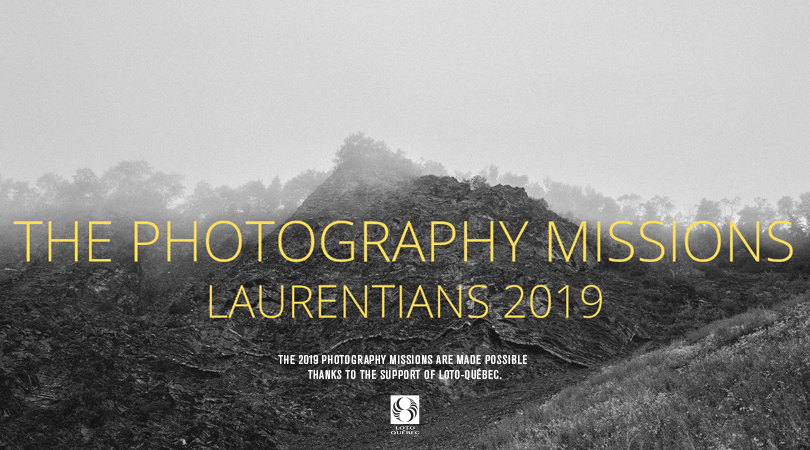 The public will be invited to take part in various activities of Rencontres on tour, which will run from August 15 to 18, 2019, in different places stretching from Matapedia to L’Anse-au-Griffon in the presence of several participating artists. On the program, among other things: guided exhibit tours, outdoor screenings, exhibition openings, a workshop and a roundtable.

On the French side, the partnership of Rencontres with Diaphane, pôle photographique en Picardie has been renewed for two years. New agreements have also been concluded with the city of Nantes and the Nantes organization Les PUI – Pratiques et Usages de l’Image for holding public events in both Montreal and Nantes. Moreover, Rencontres continues to collaborate with the Istituto Italiano di Cultura in Montreal, and a first collaboration is under way with the Photolux festival in Italy aimed at creating a partnership that runs for three years.