Chloé Beaulac: a photographer in search of the Laurentian landscape

The Centre d’exposition de Val-David, Rencontres internationales de la photographie en Gaspésie and Loto-Québec are pleased to announce that the artist Chloé Beaulac has been selected for the Photography Mission taking place this year in the Laurentians.
Chloé Beaulac will therefore be carrying out what is the second of the missions, which will consist in immortalizing the picturesque landscapes of the Laurentian area during the period June 25 to October 31, 2019.

The results of that mission will be presented at the Centre d’exposition de Val-David as well as at Rencontres de la photographie en Gaspésie in the summer of 2020. It was in the richness of her approach that Chloé Beaulac’s application stood out. Very much like an ethnologist,
she observes and documents social and cultural characters, history, myths, stories and rituals along with the atmosphere that radiates from particular locations. The place of human beings in nature is one of her favorite themes, as is spirituality, the imaginary linked to nature, and the hybridized symbolism of cultural identity. These visual accounts often take the form of contemporary photo-narratives. “The question of the landscape in art as in life is a fundamental one, because our own relationship with the world is involved,” Manon Regimbald, general manager of the Centre d’exposition de Val-David, reminds us. “We inhabit the landscape just as it inhabits us. So we welcome the Laurentian Photographic Mission very enthusiastically. Located at the heart of what is an extremely colorful area, the Centre d’exposition will allow
people to see the region through Chloé Beaulac’s special focus on the landscapes, which are imbued with a rich heritage while at the same time affected by profound changes.” 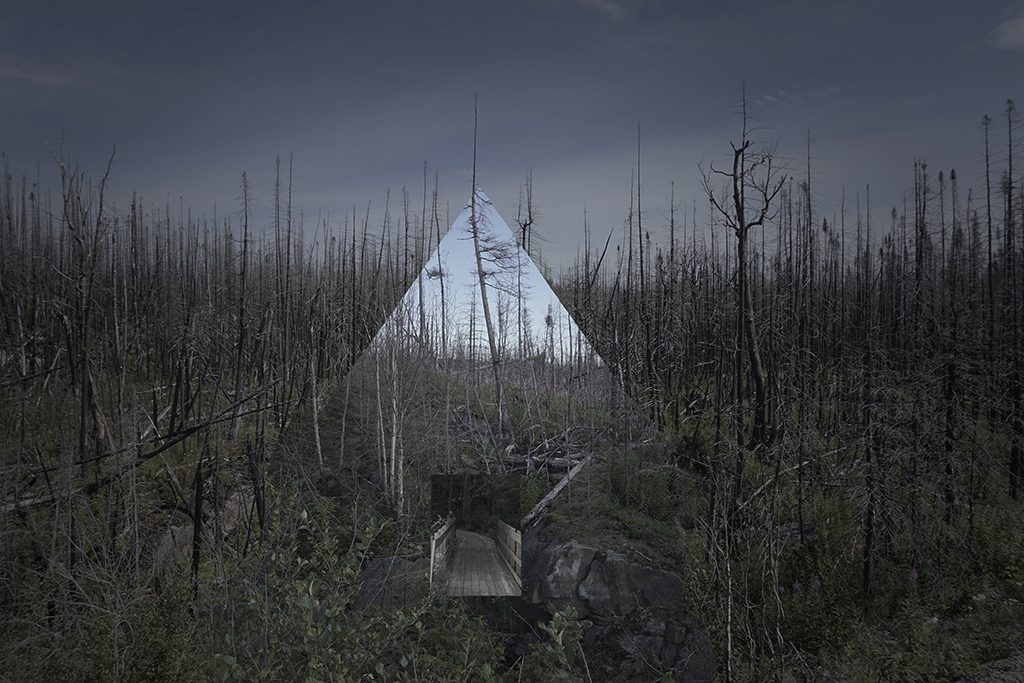 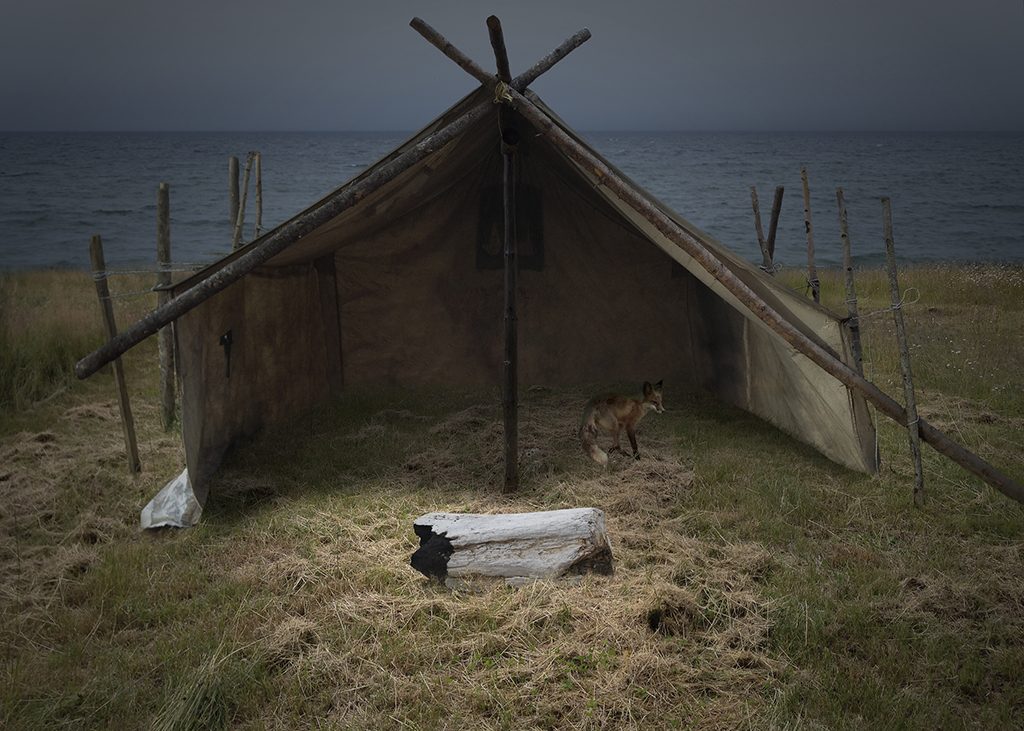 Chloé Beaulac graduated with a Bachelor of Fine Arts degree from Concordia University in 2010, and specializes in print arts. In fine-tuning that medium over the years, Beaulac has had the opportunity to work with a number of renowned artists and curators and further explore her
technique. The artist has been awarded several prizes and distinctions for her creations. In 2015 she won the Prix Télé-Québec jointly awarded by the Contemporary Print Biennial of Trois-Rivières (BIECTR) and the Fabrique Culturelle for her work Au coeur du Magnétisme. In 2018 she was presented with the Prix Culture Montérégie – Fabrique Culturelle, awarded for her work as a whole and her involvement in the Montérégie region of Québec.

The Photographic Missions Launched in 2016 by Rencontres internationales de la photographie en Gaspésie with the support of the Ministère de la Culture et des Communications de la Gaspésie et des Îles-de-la-Madeleine, the Photographic Missions entail creating photo series bearing on the landscape of a Québec region. This long-term photographic undertaking will between now and 2022 cover the whole of the Québec landscape, in the process creating a
provincial photo archive collection.

The first of the Photographic Missions was carried out in the Gaspé Peninsula by artists Sarah A. Tremblay and Jean-François Hamelin, and were put on public display in 2017.

Loto-Québec, proud partner of the mission

“Loto-Québec is happy to be contributing to this Photographic Mission and reconfirming its commitment to the younger generation of artists,” stated Éric Meunier, director of responsible gaming and social commitment at Loto-Québec. “This innovative cultural project is a way of showcasing the territory of our magnificent Laurentians, and of that we are very proud.”

Rencontres internationales de la photographie en Gaspésie is celebrating its 10th anniversary in 2019. An annual summertime event, it introduces the public to contemporary photographic creation, its language, its codes and its various esthetics through occupation of a particular region: the Gaspé Peninsula. There it presents a series of exhibitions and installations, public events conceived as a space for reflection and initiation, and a program of artist residencies and of exchanges with festivals in other countries.